Announcing a new article on the politics of commercial content moderation: Digital detritus: ‘Error’ and the logic of opacity in social media content moderation. This article is part of a special issue of First Monday devoted to gender and digital labor, edited by Carolyn Elerding, Roopika Risam and Radhika Gajjala. The issue also features contributions from Mél Hogan, Kylie Jarrett and Liz Losh, in addition to articles by the editors.

The Norwegian newspaper editor Espen Egil Hansen during his paper’s controversy regarding Facebook’s takedowns of “The Terror of War,” as depicted in the New York Times in 2016.

The late 2016 case of the Facebook content moderation controversy over the infamous Vietnam-era photo, “The Terror of War,” is examined in this paper for both its specifics, as well as a mechanism to engage in a larger discussion of the politics and economics of the content moderation of user-generated content. In the context of mainstream commercial social media platforms, obfuscation and secrecy work together to form an operating logic of opacity, a term and concept introduced in this paper. The lack of clarity around platform policies, procedures and the values that inform them lead users to wildly different interpretations of the user experience on the same site, resulting in confusion in no small part by the platforms’ own design.

Platforms operationalize their content moderation practices under a complex web of nebulous rules and procedural opacity, while governments and other actors clamor for tighter controls on some material, and other members of civil society demand greater freedoms for online expression. Few parties acknowledge the fact that mainstream social media platforms are already highly regulated, albeit rarely in such a way that can be satisfactory to all. 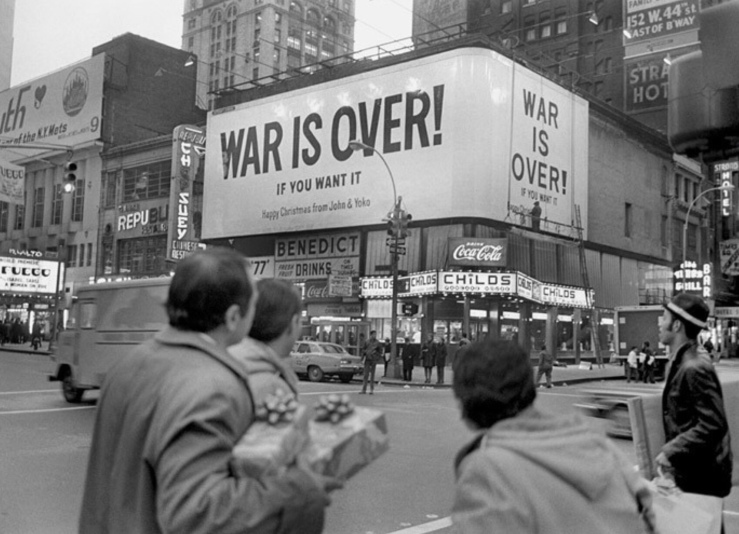 The final turn in the paper connects the functions of the commercial content moderation process on social media platforms like Facebook to their output, being either the content that appears on a site, or content that is rescinded: digital detritus. While meaning and intent of user-generated content may often be imagined to be the most important factors by which content is evaluated for a site, this paper argues that its value to the platform as a potentially revenue-generating commodity is actually the key criterion and the one to which all moderation decisions are ultimately reduced. The result is commercialized online spaces that have far less to offer in terms of political and democratic challenge to the status quo and which, in fact, may serve to reify and consolidate power rather than confront it.

“The Illusion of Volition” is maintained and populated by Sarah T. Roberts, Assistant Professor, Department of Information Studies at UCLA. This site is primarily focused, as is its author, on discussions and dissections of notions of (digital) information in society, and its attendant sociocultural, economic and ethical implications. Please visit the "About" page for more information. The postings here are my own, and do not represent the positions or endorsements of any other organization or body. Welcome!